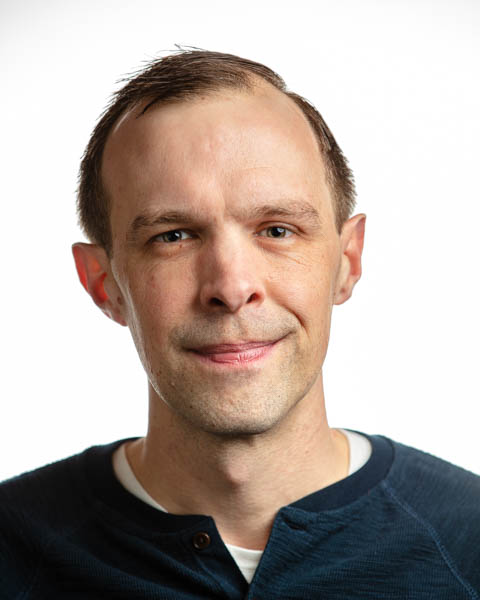 Next week will be the first time in my life I’ll be voting in a Democratic primary. This is because as I’ve grown to feel more and more like neither party really represents my personal set of convictions or beliefs, I’ve also come to realize that most of the offices that impact me in Rhode Island get decided in September. So while I missed it live, I took time tonight to review the WPRI-hosted debate among the Democratic candidates for governor.

Here are some thoughts I came away with.

Overall I thought Foulkes and McKee came across as the strongest candidates.

Notes to Tim and Ted

I recall a Ted tweet soliciting questions. I wish I had considered responding. Some things I would have found interesting:

You may also enjoy 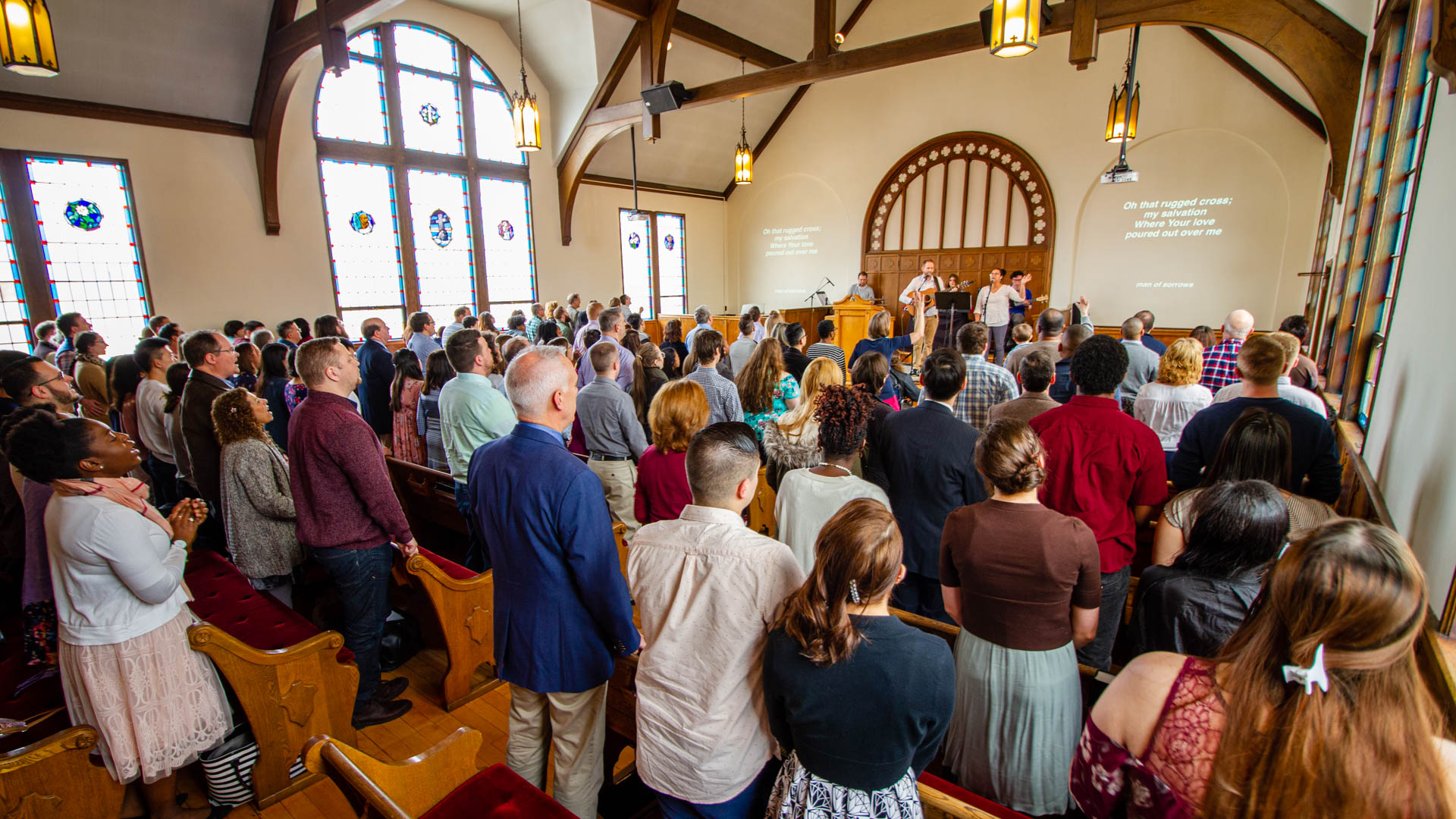 He must increase, but I must decrease. 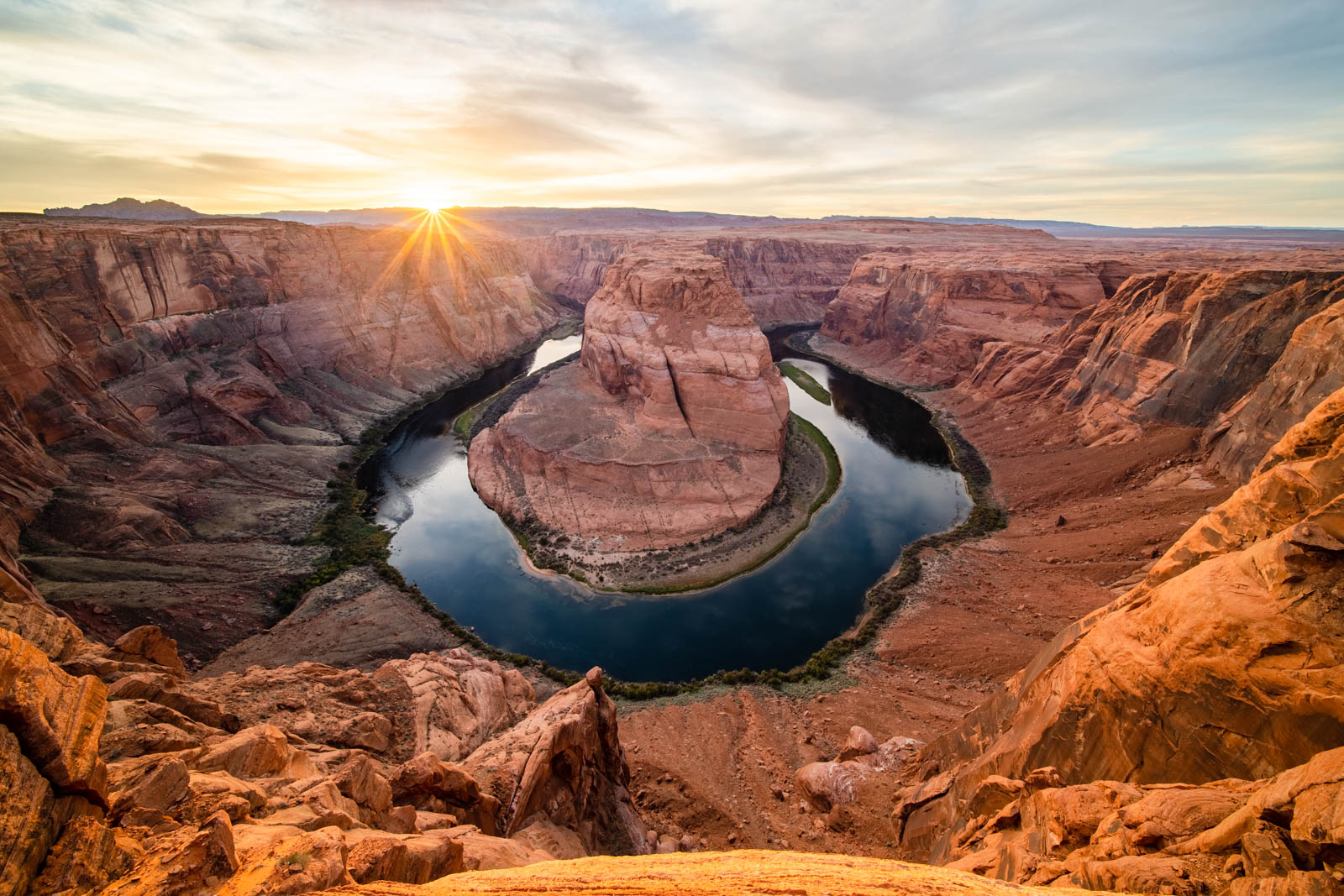 I preached Sunday evening at Grace Harbor Church in Providence from Luke 12:56

I preached Sunday evening at Grace Harbor Church in Providence from Leviticus 19:18